A House Under The Moon

November 21, 2013
I wake up to the sound of moaning and grunting. I listen carefully and catch some giggling sound.
I let out a big sigh and close my eyes again.
The couple living above my room is having their religious rituals. They are Muslim. I saw them praying when I was passing by. I have heard that Muslim couples are encouraged to have intercourse on Thursday night. So this is what I have to put up with every Thursday night for living next to their love shack.
I am still sleepy but I know that the sound of their cracking bed hitting the wall would never put me to sleep. So I get up and look out to the windows. It's half moon but the stars are shining bright like the diamonds. It's a beautiful night, I must say.
I smell something good.. it smells familiar.. it smells like cheese. I suddenly feel hungry. I get out from my room.
It's dark outside. The lights are off. But there, under the dim moonlight, I can see a big chunk of what seems to be a blueberry cheesecake. I can't help drooling. Who doesn't love blueberry cheesecake anyway?
I run to it immediately. Halfway to the cake, all of a sudden, I feel something is holding my feet back. So I look down.
"What the fuck?", I hiss in disbelief.
Someone has smeared something sticky on the floor. I try to shake off my right foot. But it's stuck. I try the left one. It doesn't move. I try harder and fall down on my right side. My hands are now stuck in it. I realized that something has gone wrong. I shake my body harder but I cannot move my body one bit.
I get panic and start to scream for help. I keep on screaming until someone turns the lights on. The lights blind me and I scream louder.
I heard someone yell "Baby wake up! Come here. Look at what I just found". My eyes are still closed from the blinding lights but I can hear another footsteps approaching.
Then I hear another voice talking. "The trap worked, babe. Told you. What a disgusting rat. I'll throw it away now to the dump". 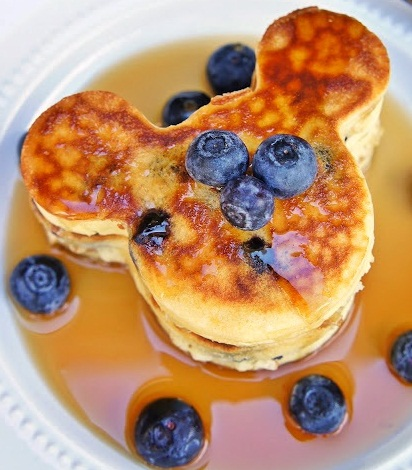 Mickey was taken from here
Written during Jakarta CouchSurfing Writers' Club, 21 November 2013, under the theme of "Night".
Fiction