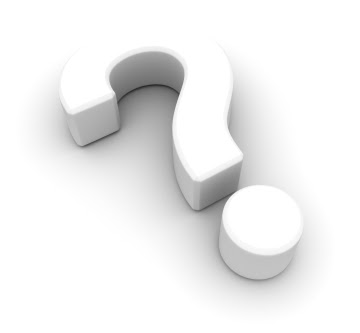 The sun was beaming through the rather disorderly closed curtains. I opened my sleepy eyes just to close it again because the light was so bright it almost blinded me. Slowly I tried to adjust my eyes to the morning sunlight. I could feel the chill of the morning breeze sipping under every nook and canny of the house, whispering right onto my bare chest.
It would have been freezing if it weren’t for the arms that embraced me so tenderly.

My gaze landed at an arm lying on my stomach, holding me so tight it awakened me into a full alert immediately.

“What the fuck am I doing?”
There he was, lying beside me, bare-chested. As my gaze went down to his hips, I could tell that he wore nothing under the blanket. I hastily put my hands under the blanket and my palm touched the skin on my bum.
I was naked.
Fuck.
My mind went back to what happened last night.
We were watching The Lord of the Rings trilogy, our favorite saga, accompanied by huge bags of potato chips and cans and cans of cold beers fresh from the refrigerator. After the movie ended, he told me that he and his girlfriend were fighting. He said that she was jealous of his friendship with me.
It just doesn’t make sense. We’re best friends. We’ve been best friends since high school. We’ve been best friends for nearly 15 years. Nothing romantic happened between us. Ever.
He was so upset he said it would be better to call it quit. I knew how hard he struggled for their relationship. I knew how much he loved her.
They were about to get married in a couple of weeks. Catering had been booked. Invitations had been sent out. Everything had been settled. And now they were still fighting over jealousy? I mean, come on!
But I listened to him like I always did. And he poured his heart on me like he always did.
He finally broke to tears thinking that they might not be able to make it. I shook my head and told him that everything was going to be alright. I gave a big hug and told him to calm down.
We hugged for what seemed to be forever. I didn’t want it to end, though. And I could tell that he didn’t want it to end either.
It felt so warm. It felt so good. It felt so right.
We turned our heads towards each other. His eyes met mine and, for the first time that night, we kissed.
Jakarta, 27 June 2013

Written during Jakarta CouchSurfing Writers' Club under the theme of "The Lowest Point in Friendship".
Fiction